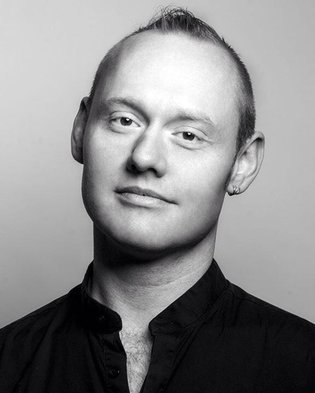 Bob studied at both Trinity College of Music and the Royal Academy ofMusic, gaining his BMus(Hons)TCM and PGDip(Hons) from Trinity (inOrgan and Piano Accompaniment), and PGDipRam in Musical Theatre Direction/Coaching from the Academy.

Recordings and Broadcasts include plays, incidental music, adverts, music videos and festival albums for BBC Radio3, Radio4 and Channel 4, and on the Opera Omnia label for Cancer Research. In 2003 he was awarded the FASC (Academy of Saint Cecilia), in 2005 won the London Cardnell Organ prize, and in 2006 won 1st prize at the International Handel Festival for Accompaniment.

More recently, Bob received the Cameron Mackintosh Prize for Accompaniment In Song (2008) and won a Fringe First award for his Musical Direction of the Royal Court’s production of Mark Ravenhill and Conor Mitchells ‘Ten Plagues’ at the Traverse Theatre during the Edinburgh International Festival (2011) During his time as Organ Scholar at St Georges Cathedral, Southwark, he performed Organ recitals at Lincoln, York, Winchester and Salisbury Cathedrals.

Bob is the Associate Accompanist of the House Of Commons Parliament Choir, and is a regular visiting accompanist/repetiteur of all the London colleges of music.