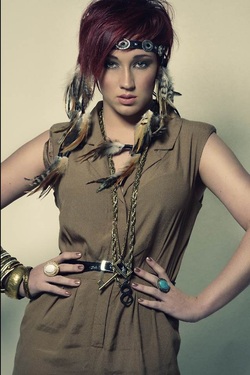 
Since graduating Holly has performed with the likes of Pharell Williams, Rita Ora, Dizzie Rascal and more. She also performed in the 2012 Olympic Opening Ceremony, and is a member of the well known Hip Hop Company Boy Blue Entertainment.